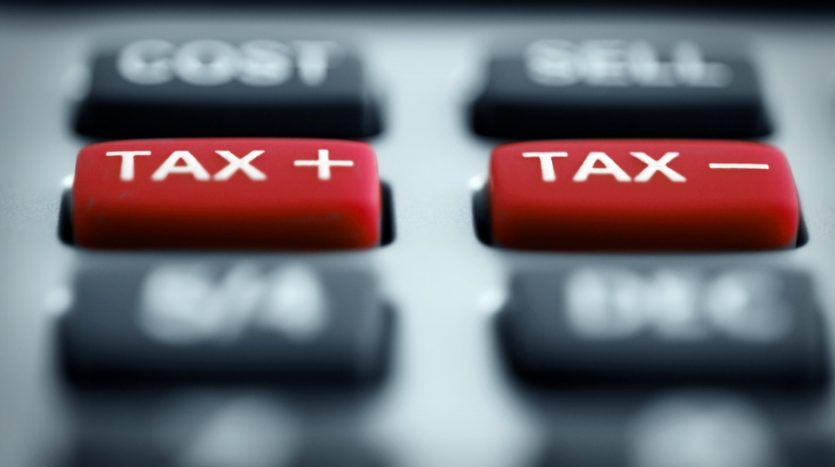 The Thai government has reported that the Cabinet has approved a reduction of the 2013 personal income rate, capping the top rate at 35% or 2 percent lower than the current rate. At the other end of the spectrum, those earning 150,000 baht or less will continue to enjoy exemption from any income tax. 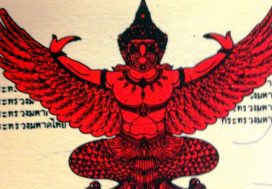